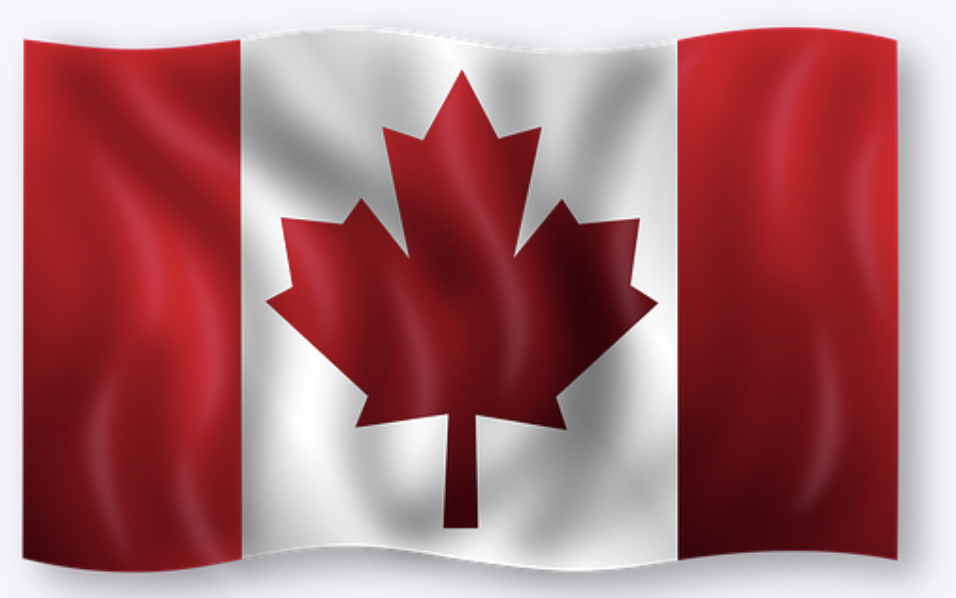 Again I encounter a driver who has somehow qualified to attempt the final Class 5 drivers exam having never driven a day in their entire life.

How is this possible?

It has now happened to me more than a dozen times so far.

The first test called 7 is for beginner drivers whom ICBC recommends they drive for at least 60 hours before attempting the first level class 7 drivers exam.

The second N exam or a Class 5 exam brings you up onto highway speeds 80 plus, with merging and high speed busy moving traffic lane changes. My estimates are that it’s expected you to have a minimum of 3 years of Canadian driving.

Gaining three years of driving experience and performing like a three-year driver in a timeline shorter than three years. Most have no idea that this is needed with most contacting me a week before their test date.

Near all individuals whom I have met thus far, have zero idea what’s needed to achieve their full class 5 license. Moreso this concept of such a high standard is unheard of to near all, unimaginable which results in me sounding like a scammer. “My friend learned and passed in 8 hours from having never driven in his life.” Recent Client

Time. And more time. And time is money. Only one client of the dozen I have met succeeded in staying with me thru to passing the license because they had absolutely no one to practise with. The vast majority preferred to take the failed-multiple-times route to obtain their license.

This one success story took 48 hours of training to the tune of $4,000 plus dollars.

The vast majority took an average of 8 hours or $1000 at most, of training, then stopped the training and searched for a cheaper path to the license.

All of these examples arrive with a license from another country which qualifies them for the second level advanced test, even though they have never driven a day in their lives.

Hand in hand with this approach is the concept of price, and quality and that anything above $0 is expensive. I understand this different economic perception having lived in poor China for many years. It’s a very hard concept to grasp – the massive impact different levels of the economy have on your thinking. Regardless it is a powerful effect.

$1000 is far too much in their minds. Find a friend. Date someone who owns a car. Do whatever it takes but just stop paying and go for the license.

Then comes another strong belief – LUCK.

My friend went for the test and the examiner was really nice and they passed. Maybe you will get lucky so go try it. Go try again and you might get it.

My friend failed the test because the examiner was very mean. They were unlucky but go try again.

A few went out and brought their own car. Why?

I would also fathom to guess a few of them failed more than 3 times over the next year trying to pass without obtaining the required three years of driving experience. Most would update me of their failing struggles and occasionally some would come back for a lesson to get clear on the failure. Over time they did get the experience they needed. Over time with failure as their teacher, they eventually will get through the exam.

Many of them joked about their friends all having failed 2 to 3 times each so it’s ok to fail. They laughed and joked about one of their friends who is at his 11th attempt at passing. This is simply a different approach to obtaining that licence.

They laughed and joked about one of their friends who is at his 11th attempt at passing.

Rumor has it that 25 fails is the record!