What is the Value of FAILING the ICBC Driver’s Test? 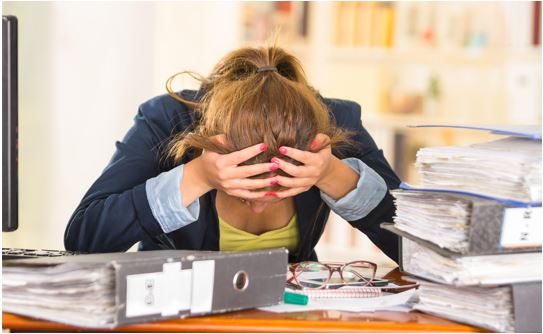 Some choose to believe…

What are the Benefits of failing an ICBC driving exam…

For many, the only way to gain a brief glimpse of the dark side of driving is to fail the driving test.

For many, the opportunity to learn from the failure is missed because they choose instead to BLAME.

Failure to see this reality can easily translate into ‘I am a good driver and the reality of a car crash is ZERO’ because I refuse to think about it, using the same ignorance and fear of failure to erase its possibility from my memory.

Brainwashing oneself into not seeing the true possibility of crashing, alters the relationship with your possibility of a collision, In fact, I say it increases the risk.

I suggest all thinking.