I Passed, Bought a Car, And Banged into My Neighbour’s Car 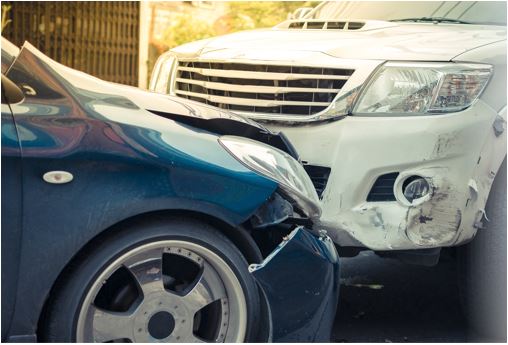 Over a period of four months, I learned to drive. Then I passed the driving test and bought a car. My family and I were thrilled to be mobile but I still was somewhat hesitant each time we ventured out.

Persistence kept me at it even on snow-covered roads. I was succeeding.

My parking spot is a stall park with neighbours’ cars very close on each side. For several weeks now I have parked there successfully.

And then it happened.

There was snow piled up between our cars. My tire was pushing against a pile of snow as I attempted to get in deeper further back into my spot. My foot needed to go to the gas to get over the snow tuff so I pressed the gas and turned THE STEERING THE WRONG WAY and BANG!

It happened. My first fender bender.

Both cars were scratched. I left my information on the newly banged neighbours windshield.

Please call me. I smacked your car.

A few days later I am informed that the neighbour’s damage was quoted at $2600! WOW!

A closer look revealed that my car also had more than a scratch.

Even though I passed a driver’s test, my learning continues.

Stay alert out there people!

Beyond The Driving TestCrash Avoidance