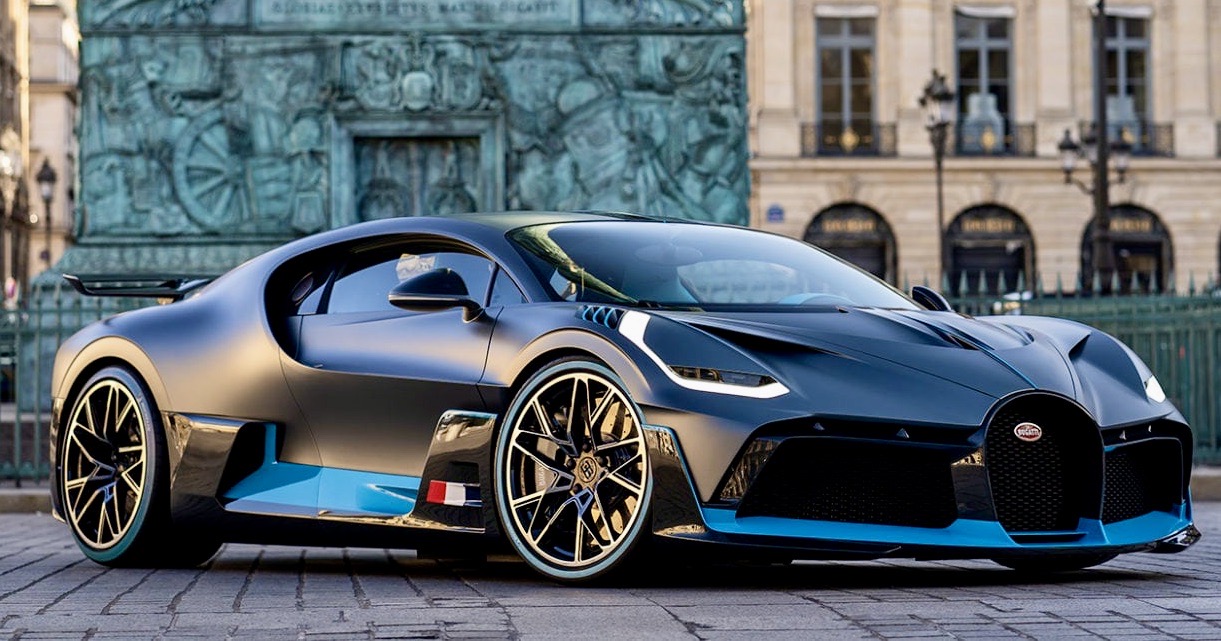 ‘You can catch that light you know!’

‘If you go left here its faster.’

The Bugatti. If you do not know this name, just say it at the next dinner meeting and watch what sex KNOWS. It’s the faster production car one can buy. It can go as fast, if not faster than the F1 racers you see on TV moving at speeds up near 300 kph. <—- Wait! Wait! if you follow that link its says 300 MILE PER HOUR!!!!!!!! Are you kidding me! (P.S. that’s 480 kph)

October 2020 I watched a Bugatti turn the corner off W Broadway in Vancouver. I was in a driving school car, top speed 180 kph maybe.

OK OK stop talking about this. You are in driver training and driver safety. You cannot talk about speeds like this. You know it’s BAD!

But why do so many think fast, close, world record, first prize, Grand Prix is the source of the greatest drivers?

Is this not the most powerful role model of all time?

So really, what could I possibly say as a driving instructor to have any significant impact on this huge role model? Really?

Which of the following two videos would you watch?

We strongly recommend not training a new driver on your own. We suggest you hire a registered driving instructor with experience in a dual-controlled, fully insured driving school car.

Males & Speed & FemalesPractise Time - CoPilot - How? Where? With Whom?