Act versus Be – failed three times 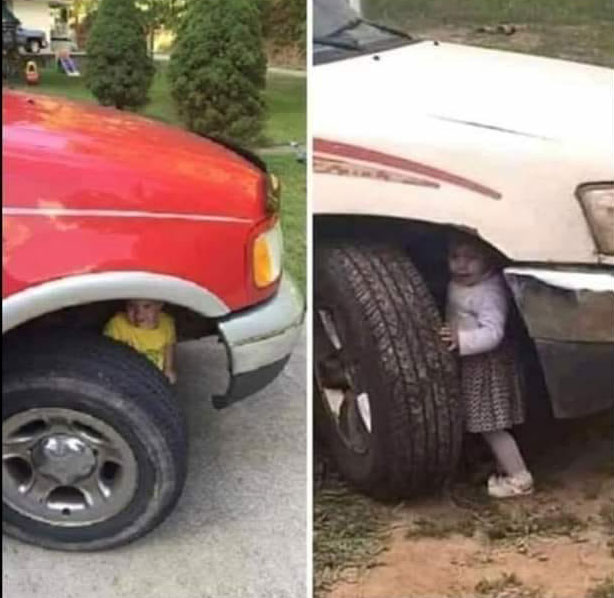 I do my blind spot checks and I do my 360 scans but on the ICBC driving test, they told me I did not do them. I was very angry and even talked with the manager.

Really I don’t understand it.

Finally, I drove with Cooper. After ten minutes of him watching me go round and round several blocks, this is the conversation we had.

“ Yes, I can see exactly why you failed. You just demonstrated to me exactly the same thing that the examiners failed you for!” STATES COOPER

“What! Are you kidding me! I did all the blind spots and all the 360 scans when we reversed. What are you talking about?” I YELL AS MY ANGER STARTS TO BOIL!

“OK. You are performing. You are acting. You are doing the blind spot checks because you know that’s what you are supposed to do for the test. But you don’t believe in them nor do you understand what they even are. You are acting! This is very different than BEING SAFE!” STATES COOPER.

You are moving a 2000 kg steel car, a huge heavy box with wheels on it that can go 100 km/h. It’s so much power it can kill, drive through a house, crush bikes, people and destroy many things.

You must make sure that every time you move it you are 100% sure it’s safe around you!

That’s why you look around you!

Make sure it’s safe BEFORE you move this huge car in that direction!

You are not doing this!

You are just pretending that you are doing this!

Be Safe don’t Act it.