It Is Important To Drive Far Better Than The Average Person? 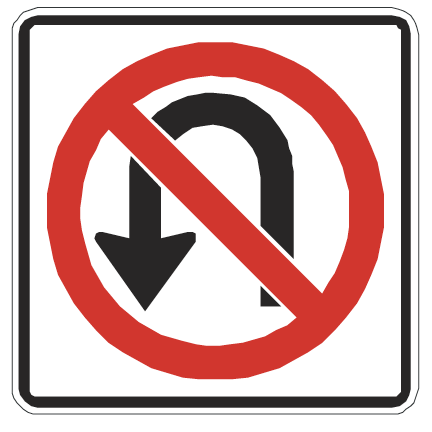 My best friend ran a stop sign partially covered by a tree at age 19. The dump truck nearly killed him as it smashed his 550cc motorbike into unrecognizable pieces.

He spent the next 5 years relearning to walk and talk.

We had been driving everything motorized since the age of 12. We thought we were good drivers! Where did we go wrong?

I soon discovered many shocking things most of us are totally blind to.