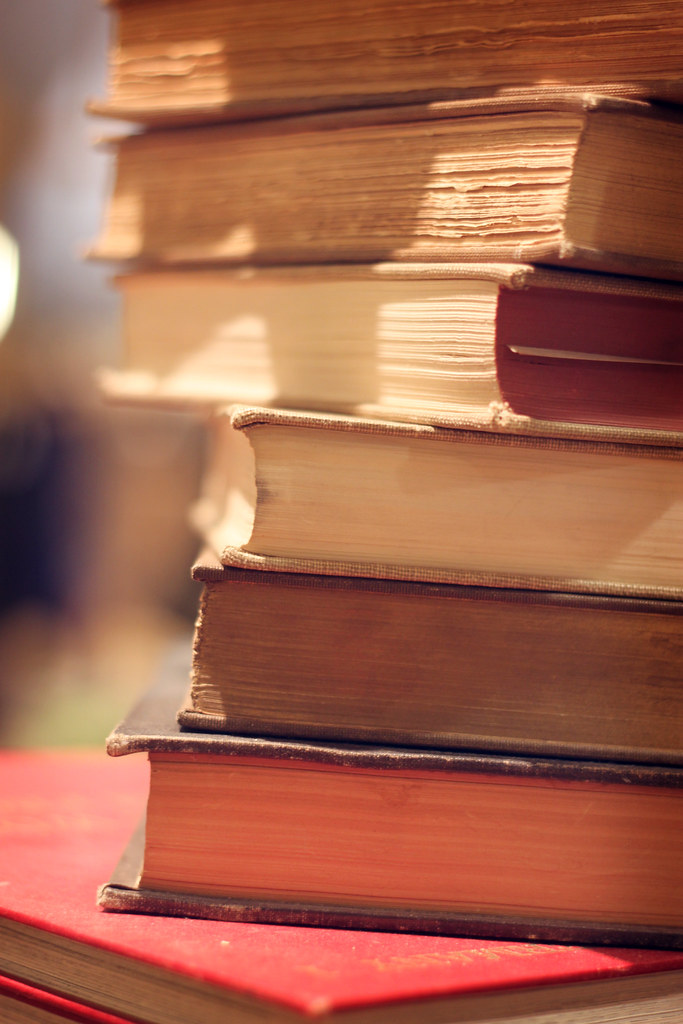 Speed fails also include too slow and going 42 43 in a 50 WHEN ITS TOTALLY CLEAR and there are no issues to justify slower than 45.

Speed fails also include too fast for conditions, such as lots of parked cars on both sides of the road narrowing the path between. Or a route with steep hills or heavy rain or fog or snow or heavy traffic or any hazard that’s too close or hard to see around, which needs you to slow down to move your positioning or to maintain superior vision.

This material is in my control so I will give it my 100% focus on the test run.

Facts have great value when connected to another fact.

Even though I know safety is the test, for sure if I disobey the examiner it will have a very negative effect on my result because it will anger the examiner and they will fail me.

On my test day I drove extra slow to show that I am extra cautious because I believe this is the best way to really show I am safe, super safe.

I believe this even if I have never driven this way before in my entire life.

I cannot control what the examiners think, but I am going to try and guess what they think and perform in relationship to my guesses knowing their thinking is out of my control.

My friends have lots of stories about the examiner tricking them and failing them. Even though I know I do not control this, I am still going to talk about it and give it my attention.

Yes I know its a test based on the rules and laws from the two handbooks they gave me, and I also know these examiners are highly trained, based on the rules, but I still think it has a lot to do with the personality of the examiner and whether or not they like you or not. Come on, they after all are just people.

I believe my friend’s stories more than government documentation. Rumors have value. They are part of society. Oh and I didn’t really study those handbooks but I know my opinion here is correct.

This is part 4 of a conversation about powerful beliefs versus making a safe decision. Which do you choose when you drive?

Do you do right turn blind-spot full head movement searches prior to making a right turn? Or do you do the blind spot check during the road test because you know it’s a requirement?

One choice I say is short term memory and easy to learn and do. The other choice requires understanding the risks and an understanding of habits, and how attention works. One is easy. One is not so easy.

Many learn this lax habit the hard way. Some experience the hard way, a crash, and still do not learn to add that habit of the blind-spot checks.

So what will you focus on for your test day? The out of control parts like hoping the examiner is nice, or the concrete factual part that of showng, knowing all the rules and demonstrating that you know them?

One is very easy And the other is MUCH hardER.

Which do you prefer?