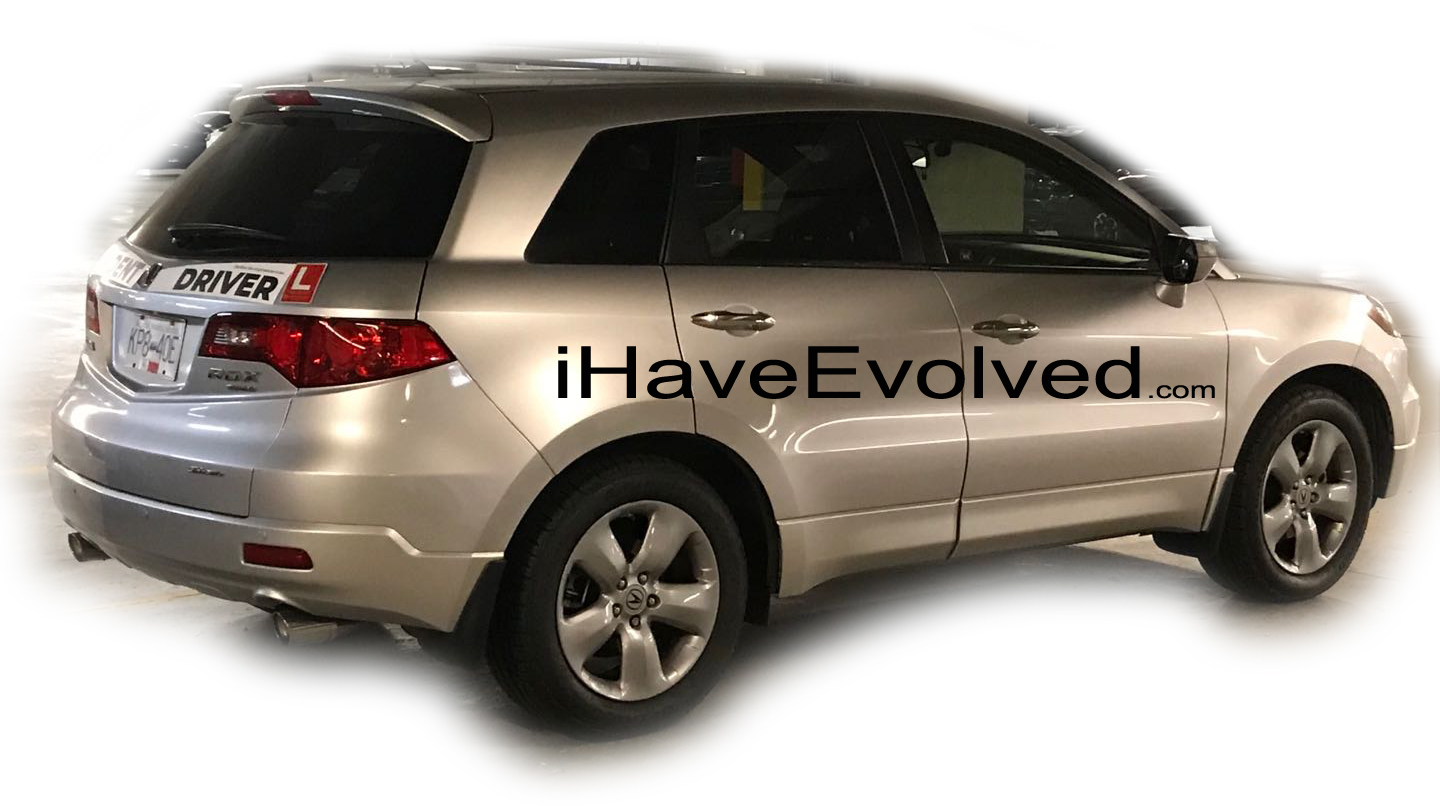 Last week as we drove from Vancouver to New Westminster. The rain turned to sleet, and then to snow. By the time we arrived at the New Westminster ICBC Driving Exam Center, there were several centimetres of snow on the ground.

We both kept our fingers crossed and hoped that the snow would stop before the class 7 driving test started, 40 minutes from now. However, as we climbed the many steep hills in New Westminster, the snow continued to fall.

I could see nervousness creep into the new driver, which is normal for most of us before examinations. However, this was the first time I have been in the snow with this new driver.

Would this extra, blanketing everything, slippery snow add an additional layer of worry to the new driver?

We stopped at the stop sign on a very steep uphill grade with snow under all four wheels. We watched two cars ahead of us slide sideways as they tried to move past. One car had to reverse and change its left turn to a right in order to manage the snow.

Were we going to get into trouble here? And what about during the driving test?

The new driver stopped, looked all ways, touched the gas, and our car moved effortlessly through the snow, around the corner, and up the hill.

“WOW,” gasped the new driver. “This all wheel drive is amazing!”