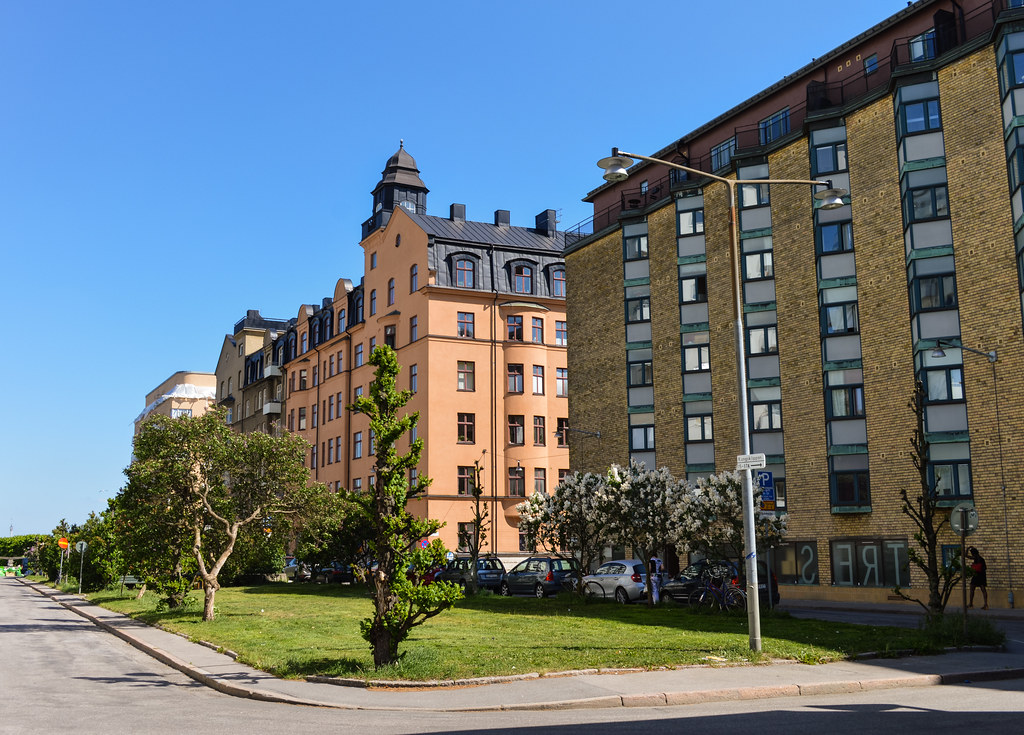 My best friend missed a simple stop sign at a 4-way intersection partially hidden by an overgrown tree. He wasn’t trained to scan all signage in four directions. He only checked his side. He didn’t look for another stop sign on the other side of the road with its corresponding fat white stop line, which generally partners with each stop sign. He didn’t look left and right to see that neither had a stop sign nor corresponding white lines.

He also wasn’t looking for that 10% dark-side of driving, our statistical chances of having a collision. Nor was he checking
that we humans make mistakes regularly.

He was a typical safe driver doing what 90% of the masses do. I don’t have a stop sign. I’m OK to go, and I don’t really make errors, so it’s OK.

As he came through the intersection, a big, fully loaded truck was coming the other way and broadsided him. It cracked his skull open from his forehead to the back of his head. It took him six years to learn to walk and talk again.

So at 19 what should I do?
What can I do?
I nearly lost my best friend forever.

In college, I started working for driver education companies in the area.

Eventually, I learned that its much wiser to scan 100% of an intersection, all four direction signage. My friend and I only knew to look for 25%, on our own side.

However, the white line was there, as was the other sign directly across, with its own white stop-line.

I learned that cities make mistakes.

Simple concept. A great habit to have – A drastic effect on one’s life.